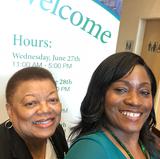 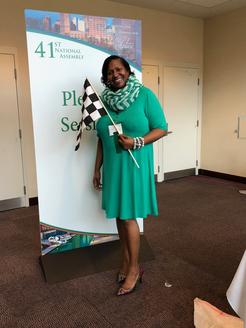 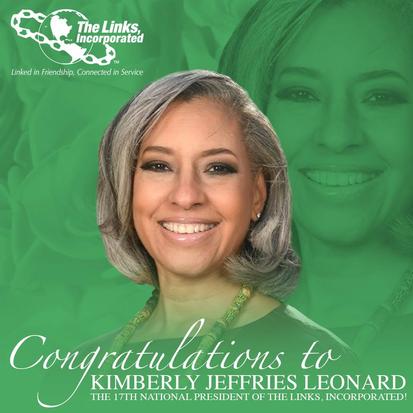 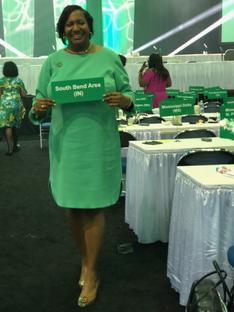 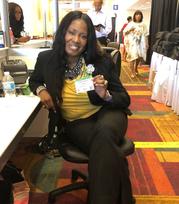 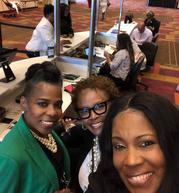 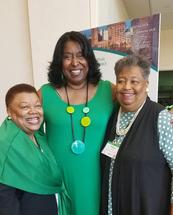 The 41st National Assembly has come to a close. It was held in Indianapolis, Indiana, from June 29, 2018 - July 1, 2018. It was truly an international assembly with members coming from all parts of the United States and abroad. Nearly 2,000 Links, Connecting Links, Heir-o-Links, and guests were in attendance. The Assembly kicked off the week with a Community Health and Safety Fair held at Riverside Park Family Center. “Throughout the week members attended various workshops and panel discussions designed to further enhance the efforts of nearly 15,000 member globally” as stated by Dr. Glenda Newell-Harris, national president.